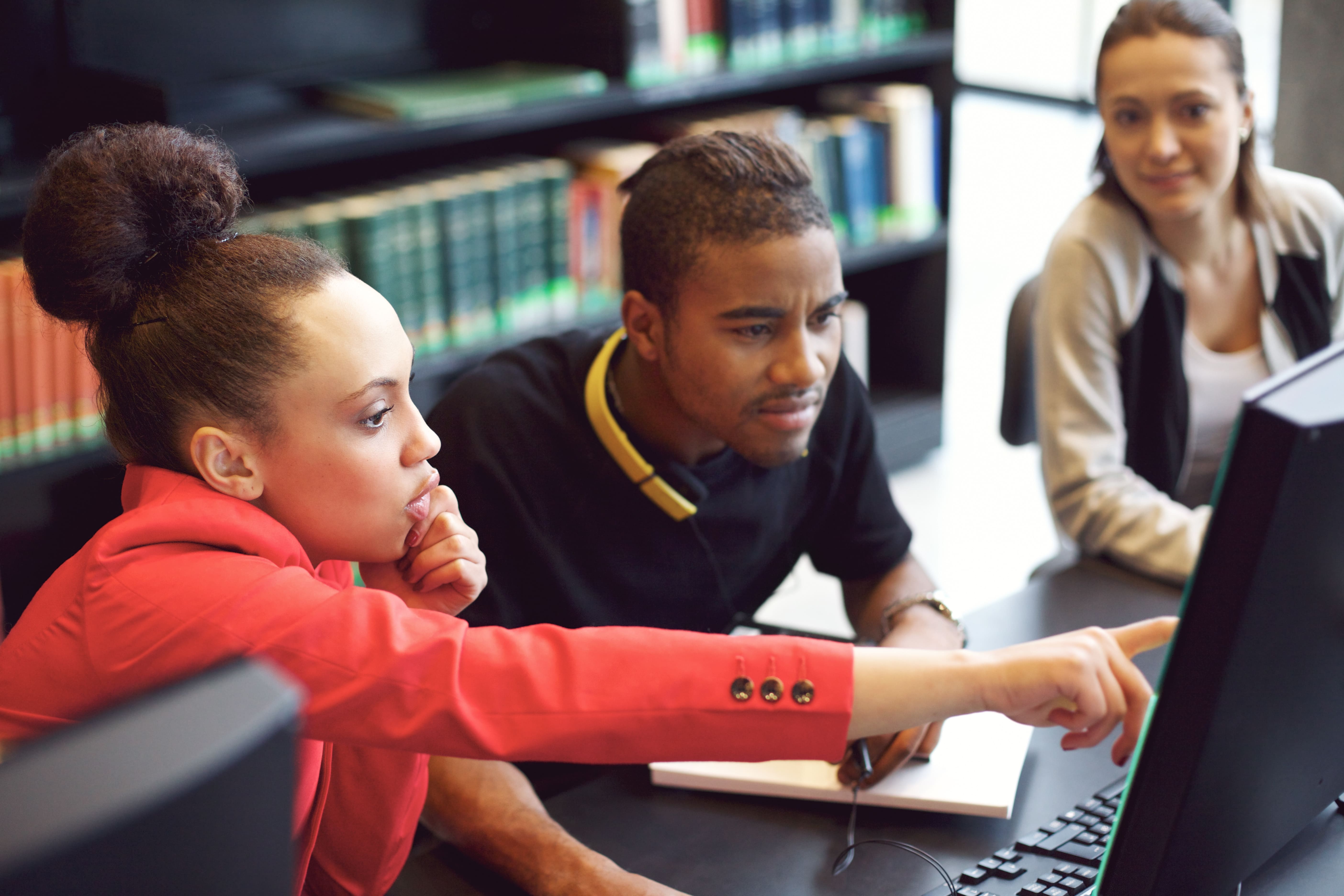 More than 16,000 Nigerians move to the United States each year to pursue new opportunities. Roughly a third arrive to study at American colleges and universities while nearly 45 percent come to join family already living in the U.S. Whether they move for work or family, however, these newcomers often encounter a common challenge when they reach the U.S.: access to credit, which is fundamental to basic tasks from getting an apartment lease to obtaining a cell phone plan or securing student loan.

Today, Nova Credit is pleased to announce that we’ve partnered with CRC Credit Bureau in Nigeria to allow Nigerians relocating to the U.S. to use their international credit history to apply for credit products. The partnership will enable creditworthy Nigerian newcomers to gain access to credit opportunities previously unavailable to them because of a lack of credit history in the U.S.

Founded in 2007, CRC Credit Bureau counts 10 of Nigeria’s major commercial banks as members, which are united by a common goal: expanding bureau coverage for Nigerians. While the majority of the country remains unbanked, a growing number of its citizens (40 percent of adults according to World Bank data) now hold an account and nearly 10 percent of the population (approximately 10 million) are registered in the credit bureau. Given that Nigerians are among the most highly-educated immigrant groups in the U.S., we believe that the coverage of newly-immigrated Nigerians is likely to be even higher. Pew Research Center finds that 59 percent of Nigerians in the U.S. have a bachelor’s or advanced degree—a share that is roughly double that of the overall population.

This partnership represents a milestone for Nova Credit: the translation of data from our first African credit bureau. Nigeria is the largest country of origin among African immigrants, and we hope to support other rapidly-growing immigrant populations from the region, such as Kenya, in the near future.

This integration was led by Novans Robert Benjamin and Sarah Davies with support from partners Ayodele Gorah, Peggy Chukwuma-Nwosu, Oluwaseun Omotosho and Ademola Adesalu at CRC Credit Bureau. In less than five months the team translated data that posed challenges for the U.S. market. For example, Nigeria adopted a biometrics-based unique national identifier, called a Bank Verification Number (BVN), in 2014. This was a major initiative driven by the Central Bank, and addressed a global issue that's particularly prevalent in the developing world: more than 1.1 billion people do not have a means of proving their identity. This can prevent them from accessing important services like healthcare, financial products,  and education. BVN registration involved standing in a long line and getting fingerprinted and photographed in person; registration was mandatory to use banking products, and anyone who didn't register would lose access to their bank account.

However, getting people to register has been a challenge, and many Nigerians were unbanked to begin with, which means that there are still many Nigerians who don't have a BVN. Estimates of the number of registered BVNs range from 39-52 million of a population of roughly 180 million total. This presents a particular challenge for Nova Credit because consumers are required to have a BVN to authenticate with the bureau. If consumers have used Nigerian credit products but no longer live in Nigeria, they may not have registered for a BVN, which means they could have credit history, but we can't retrieve it for them without a BVN. It's possible to register while overseas, but there are a limited number of cities where this can be done, which puts an extra burden on consumers who want to access credit in the U.S.

The inventiveness and innovation displayed by the team will enable us to bring on more bureaus with similar financial products in the future, allowing Nova Credit to continually expand the number of newcomers we can help to arrive and thrive.

Sign up for updates from the Nova Credit team

Thank you for your submission. We'll be in touch!
Oops! Something went wrong while submitting the form.