As the world observes International Migrants Day this year, we recognize the 272 million migrants who have made their homes in new communities, bringing new perspectives, creativity, community, and innovation. 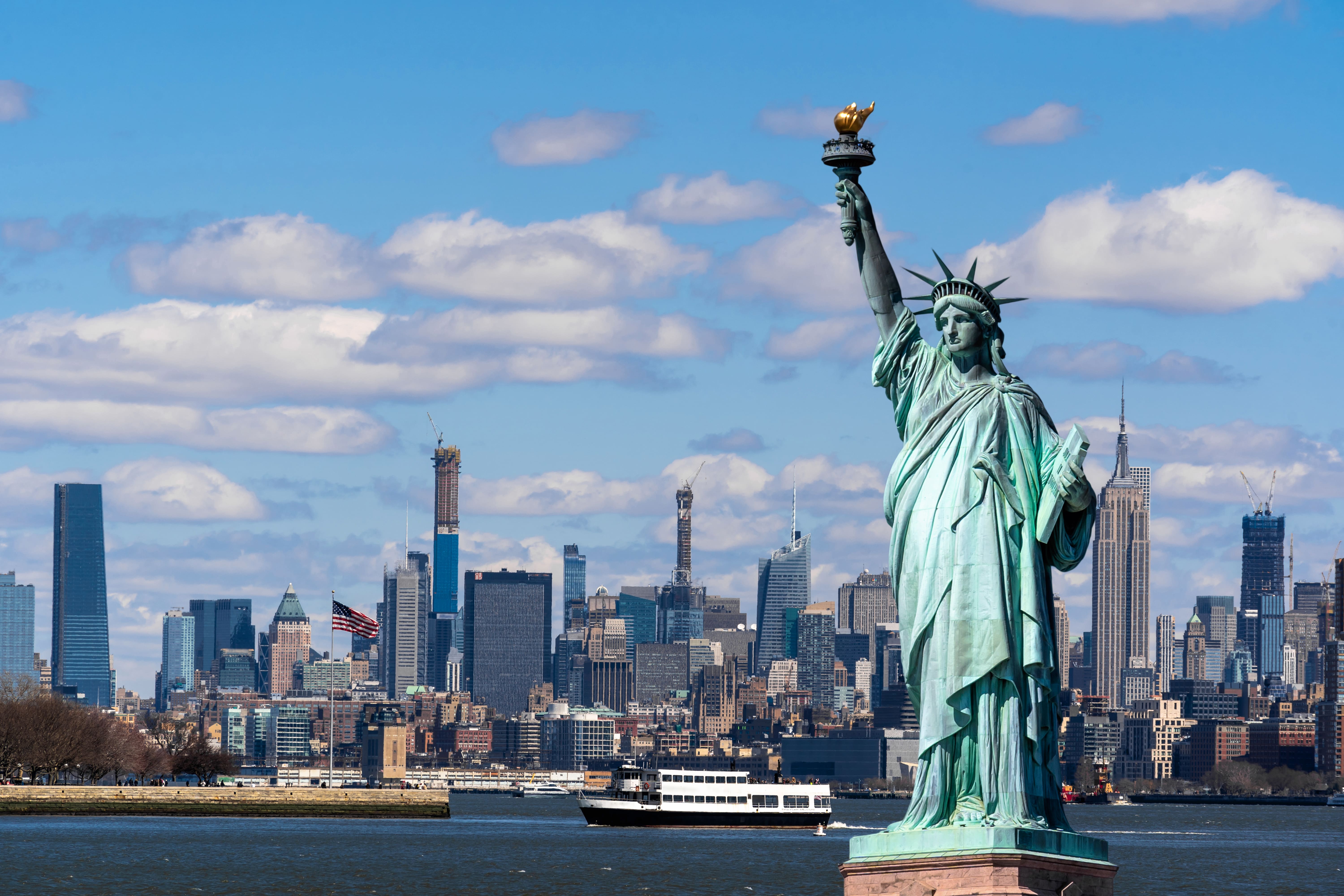 Today, globalization and advances in communications and transportation have increased the number of people moving to new countries. Whether drawn to the promise of the future or pushed by force, the number of people living outside their country of origin is at a record high.  And that number is set to rise more in the near future. In the United States, a melting pot that is home to the highest number of immigrants in the world, immigrants now account for 55% of the population growth.

As the world observes International Migrants Day this year, we recognize the 272 million migrants who have made their homes in new communities, bringing new perspectives, creativity, community, and innovation.  At Nova Credit, we’re building a world beyond borders that reflect the realities of our changing world by inspiring and facilitating the flow of human diversity through our flagship product, the Credit Passport®.

From our British-Greek and Russian-American co-founders to our Nicaraguan-American software engineer and Uzbek-American privacy counsel, our diverse team reflects the realities of our world. We asked them to share the traditions that keep them connected to their heritage.

Celebrating New Years Eve as if its Christmas and Hannukah as one!

I didn't inherit many cultural traditions from my family, but I am proud of my clearly German surname and happy to pass it onto my own child to maintain that link to the future.

Food and drink is EVERYTHING. Enjoying foods that are QQ (sort of gummy, chewy in texture like boba) is a really big part of my family's and Taiwanese food identity. We're constantly on the lookout for the best new boba places and sharing the new and exciting ways of drinking tea. But traditional ways are great too! I love trying different types of oolongs & sharing tasting notes with family.

Homecooked Korean food/learning Korean recipes from my mom, celebrating Korean holidays, Speaking in Korean to family and others, Keeping up with Korean news and culture.

The most important festival in China is Chinese New Year (CNY), also named as Spring Festival. It’s the beginning of the new year based on Chinese traditional calendar which also indicates the beginning of Spring. It’s a 7-day holiday and everyone would return to their hometown to celebrate the holiday with their family. Like Christmas Eve, CNY Eve is when every family member sits down to enjoy a family cooked feast and watch Chinese New Year’s Gala until midnight. Children receive red envelopes from older family members as a symbol of luck and longevity. The upcoming 2021 CNY will be February 12th. Because of COVID-19, I couldn’t go back to China last year to visit my parents. I don’t think I can do that this year either. I will celebrate CNY here with my husband in-laws by preparing hot pot!

My grandma migrated to the states with her mother and father from Germany during the Holocaust. She lost most of her extended family in the concentration camps. We try to keep our heritage alive by making homemade matza ball soup and matza with jam.

Sharing traditional rice pilaf with family and neighbors on the last day of Ramadan and celebrating Eid Al-Adha.

We always make an effort to gather our large extended family together on two occasions. The first is our Lunar New Year celebration. It's a huge potluck filled with delicious homemade Vietnamese food, bầu cua tôm cá (a fun Lunar New Year game involving high stakes and cash prizes), and giving out li xi (lucky red envelopes). The second is my grandmother's death anniversary in late May. It is part of Vietnamese tradition to honor our familial ancestors on their death anniversaries. On that day, we honor my grandmother as the matriarch of our family and we honor other elders who have passed away throughout the years as well. Like most Vietnamese celebrations, it's always a multi-generational potluck celebration!

I try very hard to teach my son my native language. In addition, there are two South African recipes that I try and make once a month.

I'm from Cape Breton, an island in Nova Scotia. Fish is a staple in my family's cooking! In the summer we are lucky to have access to fresh haddock, mussels and crab. I like making seafood chowder for American friends using a Cape Breton recipe because it is warm and reminds me of home. Catching and cooking seafood is part of the long history of the Atlantic coast- indigenous Mi'kmaq peoples have fished the waters for thousands of years, even before settlers from France, England, Scotland and Ireland arrived on the shores.