The Impact of Financial Services Access on Immigrants: A Nova Credit Research Report

Nova Credit, sought to better understand the challenges and opportunities that newcomers face when it comes to accessing financial and related services in the U.S. It surveyed 300 immigrants who have arrived since 2016. 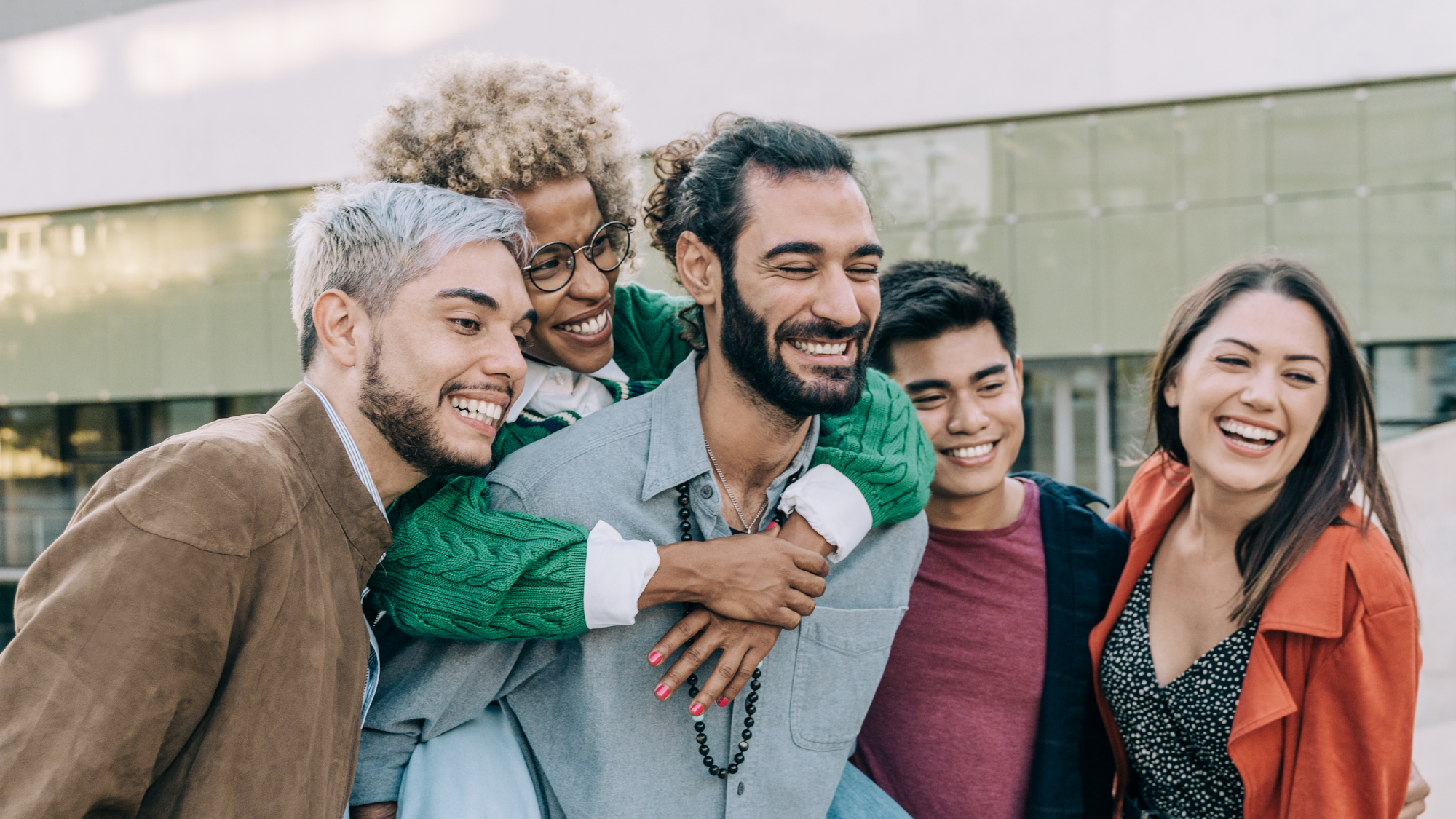 Every year, millions of people immigrate to the U.S., ready to pursue their version of the modern-day American Dream.

But that dream looks very different than it was for newcomers arriving even a couple of generations ago. Among the many challenges they face is navigating a complicated financial services industry. One in which their past credit and financial histories can’t cross over U.S. borders with them; their access to cash or proof of income is rarely considered by lenders; and access to services that are key to everyday life – like renting a place to live or leasing a car – requires credit history to prove their financial viability.

Nova Credit, the fintech unlocking opportunities for those historically excluded from the credit system and companies looking to serve them, sought to understand better the challenges and opportunities that newcomers face when it comes to accessing financial and related services in the U.S. It surveyed 300 immigrants who have arrived since 2016, representing students and workers, from various countries, and settlers making their home from the East to West coasts (and in between). Among the many interesting findings, one stood out in particular:

37% of respondents said financial services had THE MOST SIGNIFICANT IMPACT on their ability to adjust to life in the U.S.

Is the traditional approach to financial services hindering newcomers' futures? What can be done to ensure that when they arrive, they are not just surviving but thriving? Read on to learn more.

Coming to America: What Newcomers Know Before They Go

Before coming to the United States, the majority of immigrants surveyed indicated that they dedicated time to understand more about different services they would need upon arrival and as they made their lives here. Learning about core financial services critical to getting set up in the U.S. was among the top priorities before securing a place to live. Opening bank accounts and getting a credit card were top priorities to understand—with 66% and 58% of respondents, respectively, researching those ahead of their move. By contrast, only 31% researched how to get a loan before their move.

What Services Immigrants Researched Prior to Moving

To conduct this research, soon-to-be newcomers looked primarily to the internet: 63% used Google or other search engines, and 62% used social media to source information about life and services in the U.S. Friends and family were less of a source of information on these important topics, with only 56% looking to these connections in the U.S. and 45% looking to them in their home country.

Regardless of the source, such research appeared to have paid off: an overwhelming 82% of respondents said they understood the importance of a credit score to be able to access different services.

When it came to moving from research to action, the priorities among respondents shifted: phone service was the most immediate need respondents researched, with 54% looking into acquiring it prior to moving. By contrast, less than a quarter looked into acquiring a bank account (24%), credit card (22%) or loan (16%) before moving.

Financial Services Solidifies an Immigrant’s Entry to the US, but Lack of Access Leads to Struggles

Moving to a new country can be daunting but having a support network upon arriving alleviates some stress. Fortunately, nearly all respondents had that. In fact, half of respondents came to join a family or partner or to study (25% each). Nearly all of the other half (47%) cited that the primary reason for coming to the U.S. was for a job, which for some comes with a built-in network of colleagues and, to varying degrees, some level of income to support basic needs.

Even with the seeming support of a network of people and the security of having a job, an overwhelming majority (88%) of respondents agreed that financial services had a significant impact on their ability to adjust to life in the U.S. – more than phone services or auto services. This is why, presumably, securing a bank account was the top service respondents needed to secure after moving, with 65% citing it. Securing a credit card was also among the top priorities (54%), just behind getting a place to live (56%).

Despite how urgent they were to secure, financial products and services were the most difficult for recent immigrants to get: nearly half of immigrants surveyed (49%) cited getting a credit card as a service they had the most difficulty getting, and 40% cited a bank account as difficult to get. By comparison, finding a place to live, lining up phone service, and getting a car were all easier, with 38%, 34%, and only 27%, respectively, citing difficulty accessing such services.

This data shows that there is clearly a gap in understanding and offerings for newcomers. If 82% of respondents said they understood the importance of a credit score to be able to access different services, why were such services so challenging to get?

Solving for X: Why Access to Financial Services is a Problem

More can and must be done to support newcomers as they gain their financial footing in the U.S.

A Silver Lining: Easier Access to Other Key Services

While financial services are critical to success, so is the ability to communicate, and in the 21st century, so much communication happens over phones. In fact, phone service was third in terms of the services that most impacted immigrants' ability to adjust to life here, with 77% citing it.

For this reason, it is not surprising that 46% of respondents got their first U.S. phone plan within their first month in the U.S. By way of comparison, 51% of respondents acquired a bank account within the first month they arrived in the U.S. –  only an 11% difference despite a bank account being arguably more important for a vast array of needs.

1/3+: the percentage of immigrants who got a phone plan within ONE WEEK of arriving

This focus on phone service could be a product of the industry and its ability to tee immigrants up for success:

While phone service is key, the cost and financial impact is not overlooked: the most important criteria immigrants considered when deciding which provider to use was plan cost (96%), phone cost (95%), and ability to use their existing mobile device (93%).

Getting around is also crucial: 81% said auto services impacted their ability to adjust to life in the U.S., presumably so they could get to work and/or class. Fortunately, 73% noted that auto services were easy to navigate after arriving—perhaps because researching both cars and how to finance them were topics that 38% and 35% of newcomers, respectively, researched prior to moving here.

That said, more than a quarter (27%) of respondents did note that actually getting a car was difficult– one reason may be that 70% did not look into acquiring loans until after arriving, and only 18% cited a loan as a service they needed most after arriving.

More than one million immigrants arrive in the U.S. every year, according to the Pew Research Center, and it is predicted that immigration will drive 82% of new population growth by 2050. Yet challenges accessing financial services—be it due to lack of domestic credit history, lack of services designed for those with thin- or no-file, or some other reason—means millions of newcomers start their lives here at a disadvantage. While promising to see access to such services like a phone being readily available, for newcomers who can’t obtain a loan, getting access to a car or transportation is that much harder – limiting their potential for success upon arrival.

As the world becomes increasingly global and inclusive, so too must become our financial services.