We’re thrilled to share that we just raised a $50M round led by Kleiner Perkins to finally make the global consumer credit reporting system whole. 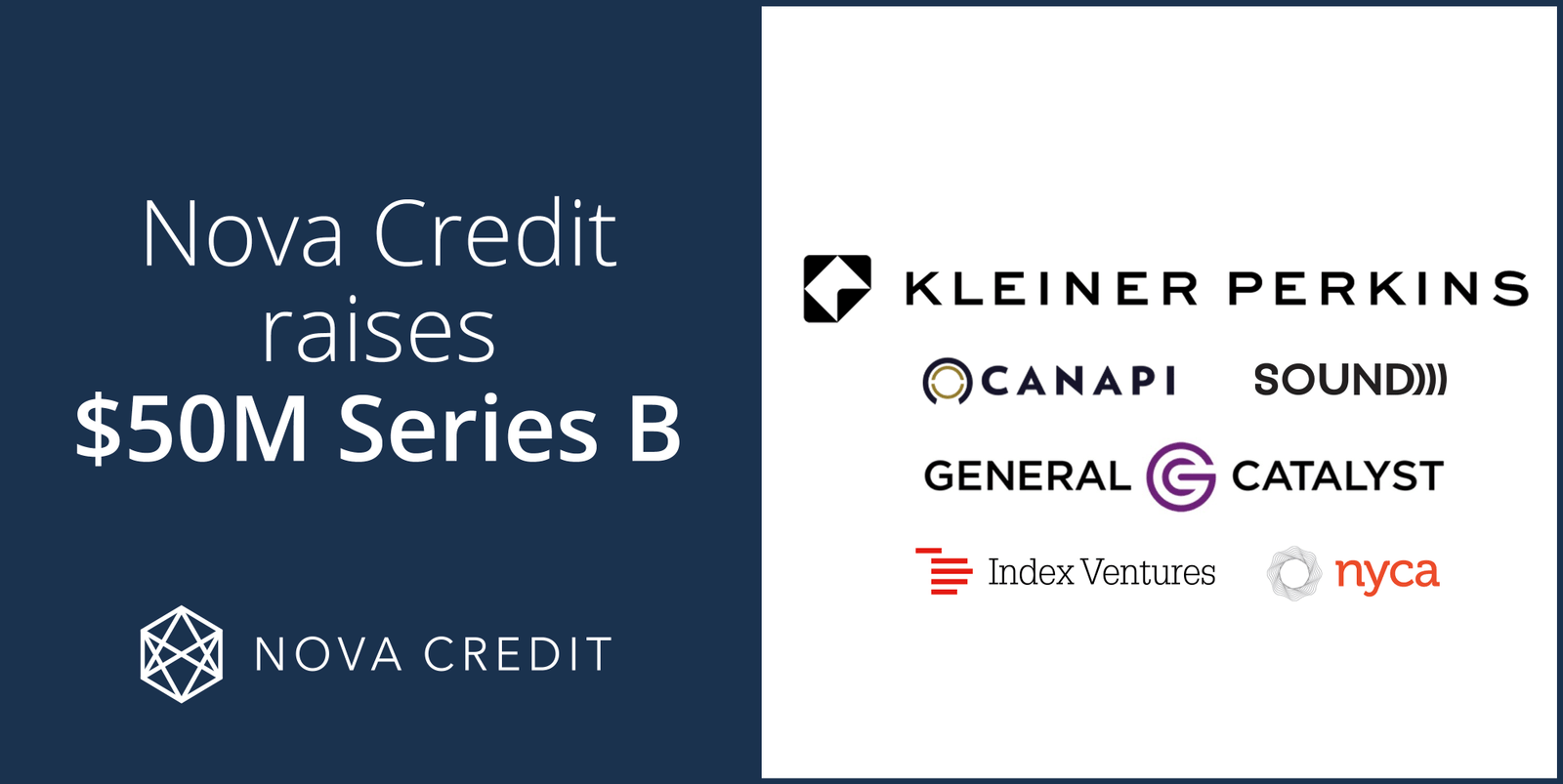 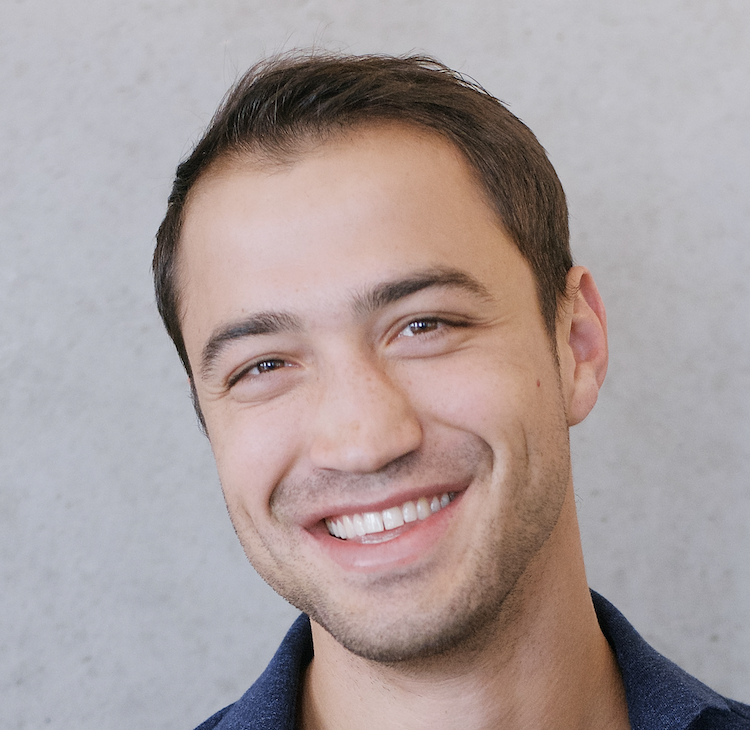 We’re thrilled to share that we just raised a $50M round led by Kleiner Perkins to finally make the global consumer credit reporting system whole.

Our Series B included major participation from our friends at Canapi Ventures and existing investors General Catalyst, Index Ventures and Nyca Partners, without whom we wouldn’t have made it this far. We also welcomed Avid Ventures, Endeavor, Susa Ventures and Sound Ventures, with some folks you may have heard of: baseball legend Alex Rodriguez and the Edge of U2.

We’re grateful to have assembled this incredible team to help our vision of a world beyond borders come to life.

Creating a world beyond borders

At Nova Credit we believe that we all benefit from living in a society with diverse perspectives. We also believe that irrespective of where you’re from, you deserve fair and equal access to our financial system. Before Nova Credit, that wasn’t possible because credit systems are country-specific and people have had to start over when they moved across borders. Our company is on a mission to solve this problem by building the infrastructure to unify the global financial system.

Nova Credit started as a graduate school research project borne out of witnessing and experiencing firsthand the frustrations that accompany an international move. Despite having a well-established credit history abroad, our classmates found that they couldn’t accomplish basic tasks from signing an apartment lease to getting a cell phone plan or credit card. We heard the same narrative over and over again about “feeling like a second class citizen.” Why? Despite having a passport that unlocks access to opportunities around the world, credit history had always been trapped within national borders.

So we created the Credit Passport® to help newcomers bring their hard-earned credit history with them and unlock financial access wherever you go. The credit reporting industry has always been fragmented into national data silos. Through partnerships with leading bureaus across nearly 20 countries, however, we’ve managed to overcome that fragmentation. Nova Credit now has the ability to access over 1 billion credit records in real-time and, in doing so, serve the majority of annual newcomer flows to the U.S. This diverse population of future Americans represents over 55% of our nation’s population growth today and is expected to grow to over 80% of population growth by 2050.

In the process, we’ve built the world’s premier cross-border credit bureau, a global data layer that today can serve the financial needs of an increasingly migratory world. Attracting and retaining the newcomer population has evolved from an afterthought to being a necessity for lenders to grow market share as U.S. demographics shift.

We raised $50M to make financial access for newcomers a thing of the past - not only here in the U.S., but also for the growing newcomer population around the world. We’re excited to support the needs of our globalizing world.

In short, better data unlocks more financial opportunities for more newcomers. We plan to expand our offering to include data from new countries, including the Dominican Republic, Hong Kong, The Philippines and more. We’re investing in deepening the coverage and data quality of the Credit Passport® to create a “thicker” file of more recent and relevant financial data that we estimate can unlock access for ~90% of U.S. newcomers.

In October 2019, we launched a landmark partnership with American Express to give consumers from Australia, Canada, India, Mexico and the UK the ability to instantly apply for credit cards in the U.S. using their international credit history. We're excited to continue building partnerships with major global financial institutions in 2020 to help them serve the newcomer population.

Finally, we’re creating the premier gateway for newcomers with all the information needed to integrate and establish yourself in the U.S.

When we first set out to bring financial inclusion to newcomers in 2016, most of the industry thought we were crazy and that this was a problem that technology could never solve. We've now spent the better part of 4 years building a systemic solution to unlock equal financial access to millions of newcomers each year.

Immigration is an incredibly vulnerable period of transition and we're proud to make that a bit easier today.

Want to join us as a partner to attract and retain newcomers or be a part of our team? Let’s build a world beyond borders together.