Home

Resources

Everything you need to know about Form I-130

Everything you need to know about Form I-130

Form I-130 is an immigration document used to prove a foreign national’s relationship with a U.S. citizen or lawful permanent resident (LPR). To learn more about Form I-130, including eligibility requirements and how to file the document, read on. 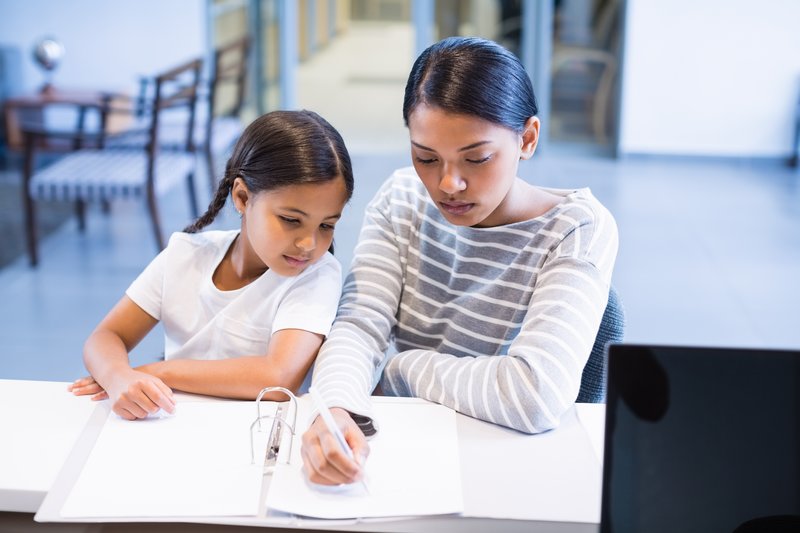 Form I-130 is an immigration document used to prove a foreign national’s relationship with a U.S. citizen or lawful permanent resident (LPR). To learn more about Form I-130, including eligibility requirements and how to file the document, keep reading below.

Under United States immigration law, foreign nationals can obtain a family-based Green Card if they are related to a U.S. citizen or permanent resident (Green Card holder). Form I-130 (Petition for Alien Relative) is a U.S. Citizenship and Immigration Services (USCIS) form that is used to prove a valid family relationship exists between a foreign national intending to immigrate to the United States and a U.S. citizen or permanent resident.

Form I-130 must be completed and filed by the U.S. family member or Green Card holder (the petitioner or sponsor). The form is filed on behalf of their foreign national family member (the beneficiary).

It’s important to note that an approved Form I-130 is not a visa and does not allow a foreign national to enter and remain in the United States. Rather, this form is used to prove that a valid relationship exists between the petitioner and the beneficiary.

Additionally, this form establishes the beneficiary’s place in line for a Green Card. Only certain family members can be issued a Green Card immediately (spouses, parents and unmarried children under the age of 21). All other family members must wait for a Green Card to become available, which will be determined by their priority date (the date that the I-130 petition was received by USCIS).

U.S. citizens and valid Green Card holders can file Form I-130 on behalf of their family members:

Lawful permanent residents of the United States can file Form I-130 for the following eligible relatives:

A U.S. citizen or Green Card holder may not file Form I-130 to sponsor the following relatives for a Green Card:

To establish the relationship between a sponsor and a beneficiary, Form I-130 must be filed with specific documents. The following documents serve as supporting evidence for Form I-130:

A copy of Form I-130 can be obtained by visiting the I-130 page of the USCIS website and downloading the form. You can also obtain a copy by calling the USCIS National Customer Service Center at 1-800-375-5283 and request to have the form mailed to you.

The completed Form I-130 must be sent to the appropriate address together with the required supporting evidence and the filing fee. To locate the right mailing address, the petitioner should refer to the USCIS chart.

What is the Filing Fee?

The filing fee for Form I-130 is $535. Payments can be made using a check or money order, made out to the U.S. Department of Homeland Security (initials such as USDHS or DHS will not be accepted). If biometrics are required, an $85 fee will be required and can be paid prior to the screening appointment.

If you are a U.S. citizen or Green Card holder who is sponsoring a family member for a Green Card, Form I-130 is the first part of the Green Card process. The eligibility and ineligibility requirements for Form I-130 are intricate. For help determining who is eligible and ineligible or any other assistance, consider consulting an immigration attorney.

How to read the Visa Bulletin‍

How to get a Social Security Card

How to immigrate to the United States